For up to date information, see this article on the best gaming laptops under $500.

Normally when you’re talking about laptops for the purpose of gaming, you’d be talking about expensive, $1,500+ machines that may be out of the reach for some people’s budgets. However, you don’t necessarily have to spend so much money in order to play games on a laptop. There even are laptops that are as cheap as $500 and can still play games fairly well. They certainly won’t run the latest high-end AAA titles with high graphics settings, but with reduced graphics settings some of these cheaper machines can still offer a perfectly playable experience. That said, if you’re looking to squeeze the most performance possible out of a portable machine, you might have to spend more money.

If that’s not your goal, though, then you’re in luck. Notebook technology has become cheap enough such that even if you spend $500, you’ll still be able to run a large number of games, whether they’re in a web browser or through a service like Steam. Most of the well-known laptop makers offer fairly powerful machines for relatively low prices, including Samsung, Lenovo, Dell, MSI, ASUS, and HP. Each of the models listed here should at least be able to play older games from around 2007-2009 and beyond, depending on how much money you’re willing to spend. Anyways, start scrolling down to check the list of best cheap gaming laptops of 2014. 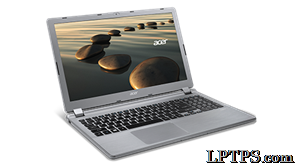 One of Acer’s laptop models that’s a little closer to the middle when it comes to price is the Aspire V5-552G, coming in at about $629. For this price you get a very competent machine that includes an A10-5757M processor clocked at 2.5 GHz, 6 GB of memory, 750 GB hard disk storage, 15.6-inch display, and AMD Radeon HD 8750M graphics. The main downside is that it only has 4.5 hours of battery life, but it’s not necessarily unexpected given that it’s focused on gaming; the extra graphics power tends to drain a bit more battery. Still, for the price it’s hard to beat the kind of power you get in return. 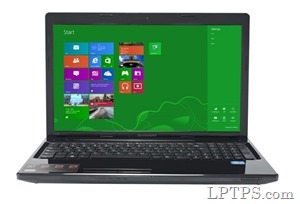 Another cheap gaming laptop belonging to the budget category is Lenovo’s G580 laptop. This one is a little bit more expensive than the HP model, sporting a $570 price tag, and contains fairly similar specs with its Intel Core i3-3110M processor clocked at 2.4 GHz, 4 GB of memory, 500 GB of hard disk storage, a 15.6-inch screen, a copy of Windows 8, up to 5 hours of battery life, and Intel HD 4000 graphics. It should be clear by now that Intel-based graphics are extremely common when it comes to mobile computing, but as Intel continues to improve upon this technology, this can only be a good thing given how ubiquitous it is. 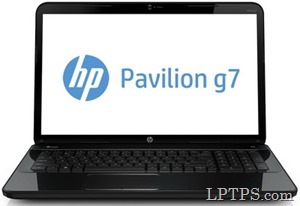 Going back into the more budget-focused $500 category, HP offers a machine that can power through quite a number of less intensive games. Their Pavilion g7-2270us includes a 3rd generation Intel Core i3-3110M processor clocked at 2.4 GHz, 6 GB of memory, 750 GB of hard disk storage, a copy of Windows 8, and Intel HD Graphics 4000. As mentioned in other Intel-based models, the 4000 graphics processor can perform quite well for a surprising number of games, making the rather low price tag a good deal. On top of all this is the large 17.3-inch screen, which can be fairly important for gaming. 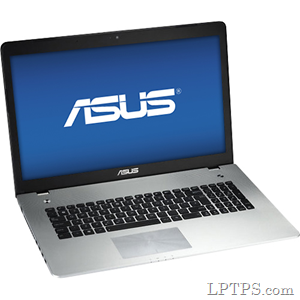 Another nice mid-range machine is the N56VJ from ASUS. ASUS has built quite a reputation when it comes to unique and functional devices, and this laptop is no different. Coming in at about $1,099, it includes a Core i7-3630QM processor clocked at 2.4 GHz, 8 GB of memory, 1 TB of hard disk storage, a 15.6-inch full HD display, a copy of Windows 8, and NVIDIA GeForce GT 635M graphics. It’s certainly not the most powerful graphics processor that you can find, but as a mid-range processor it’s a very solid choice, and perfectly suited for a machine like this. 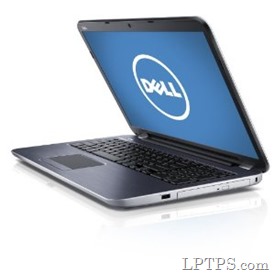 While not at the absolute high-end of the spectrum, Dell makes a laptop that’s about in the middle of the road in terms of price, but offers power and functionality that’s a little close to a high-end machine. The Inspiron 17 i17RM includes a 3rd generation Intel Core i7-3537U processor clocked at up to 3.1 GHz, 8 GB of memory, 1 TB of hard disk storage, a copy of Windows 8, a rather large 17.3-inch display, and AMD Radeon HD 8730M graphics. Overall it’s a very competent cheap gaming laptop that should be able to power the vast majority of current PC games, and comes in at a price of $869. 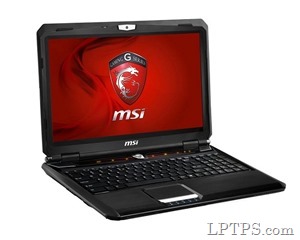 MSI is normally known for manufacturing PC motherboards, but more recently they’ve tried to enter the PC laptop market, making high-end gaming machines that can run pretty much anything you can throw at them. The GX60 in particular is just about $1,000 and includes an AMD A10 quad-core processor clocked at 2.3 GHz, Radeon HD 7970M graphics, 750 GB of hard disk storage, 8 GB of memory, and a copy of Windows 8. With its high amount of memory and powerful graphics processor, you’ll even be able to run titles like BioShock or Battlefield with medium to high settings, depending on the screen resolution you set. 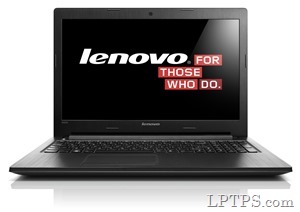 The Lenovo G505s continues Lenovo’s reputation for solid and dependable computers. It’s certainly not one of their business-oriented laptops, but as a consumer laptop it’s likely more than competent for your gaming needs. It includes an AMD A10-5750M processor clocked at 2.5 GHz, and since it’s an A10 processor that means that the graphics processor is integrated into the same chip, and makes use of AMD’s advanced graphics technology. Besides that, it includes 6 GB of memory, 1 TB of hard disk storage, copy of Windows 8, and Radeon HD 8650G graphics. On top of all this, its price tag of $590 means that you won’t have to spend very much money in order to run a large number of modern games. 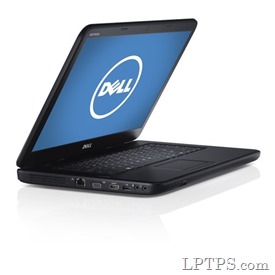 Something that’s a little closer to the $500 mark is the Dell Inspiron i15N. It has a fairly large size with its 15-inch screen, and includes a Core i5-3210M processor clocked at 2.5 GHz, 6 GB of DDR3 memory, 1 TB of hard disk storage, a copy of Windows 8, and Intel HD Graphics 4000. Like other $500 laptops, it will not run the latest games at the highest graphics settings, but it’s still a very capable laptop with a price that won’t end up hurting your pocketbook. Like most other laptops, it includes a DVD burner, a media card reader, and a USB 3.0 port, so it’s also pretty useful for non-gaming tasks as well. 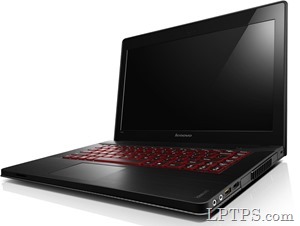 If you’re willing to spend a bit of money on a gaming laptop, Lenovo is a good place to go. Their IdeaPad Y510p is a very powerful notebook that includes a dedicated GeForce GT750M graphics processor allowing it to power even some of the latest high-end titles. Specs-wise it includes a Core i7-4700MQ processor clocked at 2.4 GHz, 8 GB of DDR3 memory, 1 TB of hard disk storage, a 15.6-inch display, and a copy of Windows 8. Overall it has quite a bit of punch to it, and this is reflected in its $980 price tag. It’s still fairly cheap all things considered, but it hovers pretty closely to the $1,000 mark. 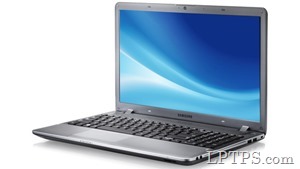 Known mostly for their mobile devices, Samsung also happens to make a series of laptops that have a pretty solid build quality and a good bit of performance. Their 3NP300E5C in particular includes an Intel Core i3-3110M processor clocked at 2.4 GHz, 4 GB of DDR3 memory, 500 GB of hard disk storage, and a copy of Windows 8. For graphics it only includes what comes with the Core i3; Intel HD Graphics 4000. It may not seem like it would perform that well in games, but Intel has actually been making quite a few strides in terms of graphics performance. With its price of around $399, it’s a fairly good value.