If you’re looking for performance without compromise, these best high-performance laptops are for you!

But boy, do you get a super-charged laptop! 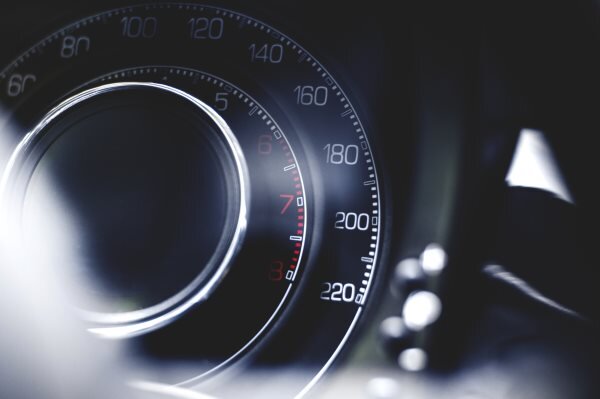 What to expect from the best high performance laptops?

Nothing less than the most powerful laptops on the market.

Do you really need that much power?

These laptops are not for you if you are an average user nor if you are tight on budget.

Here we feature only the best, most powerful laptops. You may not need that much power for your laptop.

If you want a powerful laptop but maybe not THE most powerful, check out our article on the best i7 laptops.

It’s important to know that to get the best high performance laptop, you need a combination of many parts.

Neglect one of them and it will slow down your whole system. Paying that much for having one part that slows the rest is a waste of money.

The most important parts for an ultra-fast laptop are the CPU, RAM, the graphic card and the hard-drive.

That one is easy: your laptop will be equipped with an Intel i7. Why? Because it’s the way to go it you want something powerful that’ll handle anything.

The Intel i7 processor has more cache – onboard memory – and is faster than the i5 and much more than i3 laptops. That means they’ll be faster, handle better repetitive task and calculations.

In one sentence: they do everything faster.

Again, only go with the best here.

8 GB of RAM is enough for the average user, but it’s not enough for those powerful laptops. To get the best performing laptop, get 16 GB of RAM (at least 12). Otherwise you’ll end up with a laptop that slows down when using heavy programs.

Ideally to get the maximum from your laptop, you want a dedicated graphic card (usually an NVIDIA). They perform much – much – better in any 3D environment and don’t rely on your CPU power.

If you are gaming, doing CAD work or high-end video and photo editing, get one. Otherwise, it’s not mandatory. All the laptops featured here have a graphic card that’s more than sufficient to power pretty much any applications.

Don’t settle for anything less than an SSD drive.

Old mechanical hard-drive are too slow to be installed in high-performance laptops. They’ll slow everything down. An SSD drive makes your system so much faster, you can’t afford not to have one.

Cooling is not something you really have to consider when looking a less performing systems like mid-range laptops, but here it’s important if you don’t want your laptop to overheat.

That much power in such a small space could mean trouble for that sensitive hardware.

Of course high-performance laptops manufacturers thought about that and *most* of the laptops now won’t overheat – but still, don’t expect a cool laptop when running high-demanding applications.

We only feature premium laptops on this list, made with the best material by the best manufacturers. No compromise here. 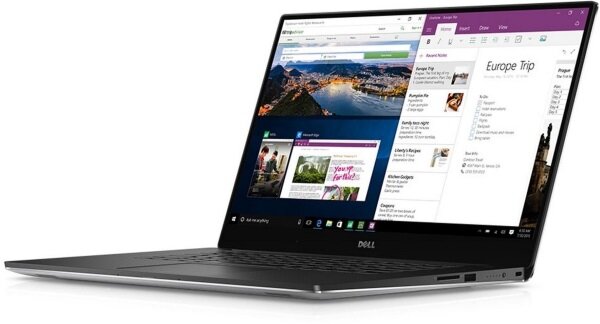 I’ve put the Dell XPS 15 at the top of the best high-performance laptops because it has so few flaws it’s was impossible to not put it here. The displays on the XPS series – both on the 13-inch and 15-inch versions – are so vivid and colorful, the design with small bezel is simply great and this 15-inch version comes with an ultra-powerful NVIDIA GTX 1050. This laptop is really a premium laptop that makes no compromise. 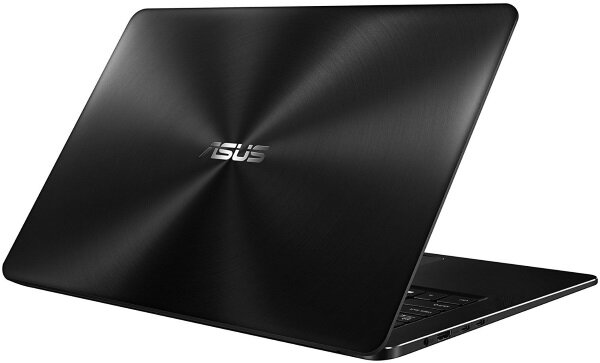 This is a rather new high-performance laptop by Asus. It’s a thin, light and mean 15-inch machine! You get everything you need to kick a** to any applications. As it should be expected the display is awesome and combined with the NVIDIA 1050 graphic card you’ll be able to run any 3D software and rip throught any file. And it also has one of the best battery life you could ask from a 15-inch. For a lower price, go with the older version – the Asus Zenbook Pro UX501VW – it’s also a very good machine. 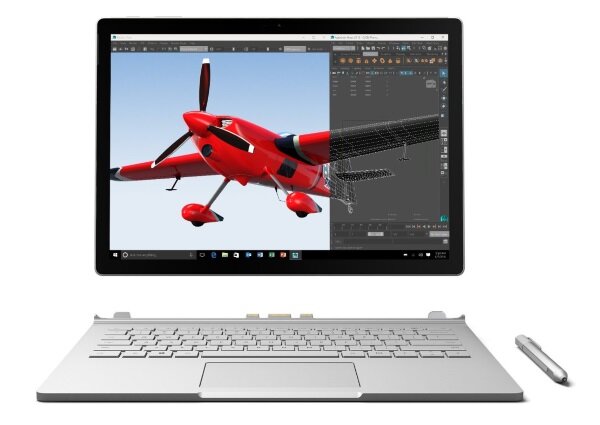 The Microsoft Surface is an innovative 13-inch detachable laptop that will please graphists and CAD designers. The ultra-HD detachable screen is great for drawing – especially with the precise pen – and when you put the keyboard on your get a powerful full-working laptop that will handle any task. Microsoft really did a good job here in designing a product that fills a gap in the market. Read our full review. 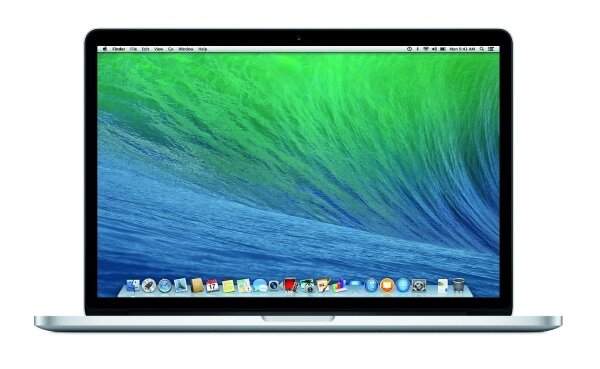 “The reference in high-performance laptop”

The Macbook Pro doesn’t need any introduction. Graphist & designers have sworn by it for years and there a good reason for that. It’s a hell of a machine! While Apple was caught up by the competitions over the years, it was & still is a great, quality and powerful laptop. You hardly will find a better screen with better color calibration and it will rip throught anything. One of the reason it’s still a prefered tool in the many industries. 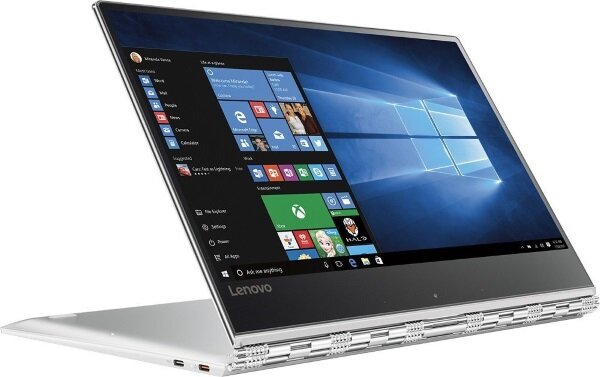 I’m trying to find something bad to say about the Lenovo Yoga 910 but I can’t. Maybe, just maybe, a more powerful graphic card? Otherwise you get a versatible 14-inch convertible laptop equipped with a great 14-inch QHD screen. Lenovo put all the top performing parts you need from that kind of laptop and the Yoga 900 series probably has the best quality hybrid design on the market. 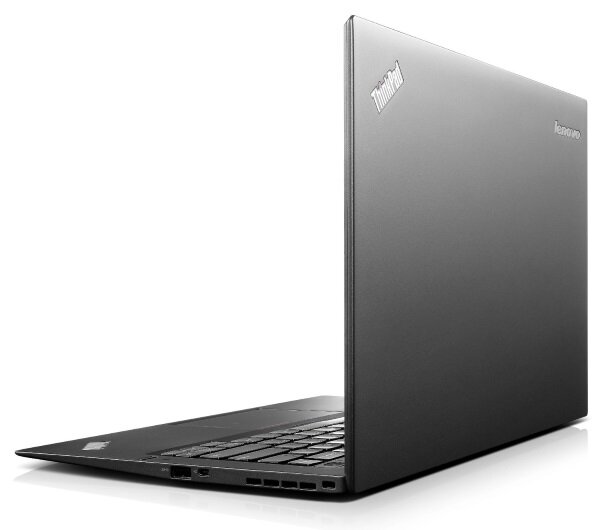 If you’re not that gently on your laptop, this is the best high-performance laptop to go for. As a business laptop, its built to survive assaults others won’t. Its carbon-fiber frame passed military grade tests to ensure its sturdiness (and make it ultra-light). You can drop it, knock it, put it in water, it should still survive. And of course it’s equipped with everything needed to perform. 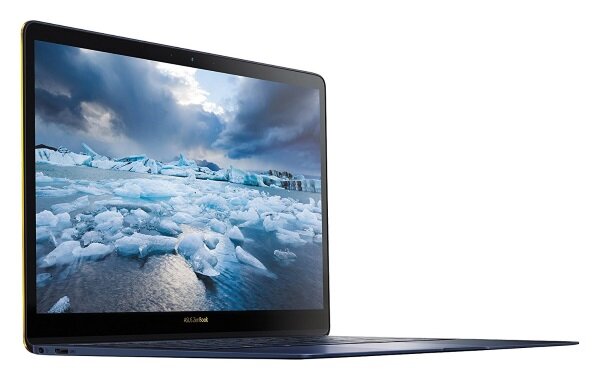 I love the whole Zenbook series but here the Asus UX490UA really has – almost – everything you’d want from a high-performance laptop. The only thing that you might want is a more powerful graphic card if you need it. The Intel HD 620 will perform very well in 3D, but it’s still not as powerful as an NVIDIA GeForce. Otherwise, you get an ultra-thin laptop equipped with a vivid 14-inch, of course an i7, 16 GB of RAM and a 512 SSD drive. It tough to ask for more. 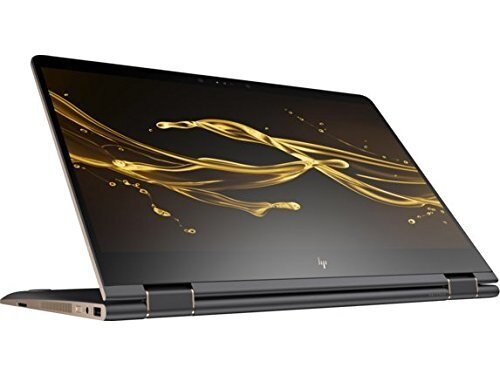 HP produces their high-end laptops under the Spectre name and with the x360 I must say they did a great job. It’s a quality, performing, thin and light laptop. The convertible design is good and its equipped with a colorful screen wrapped in a premium look. 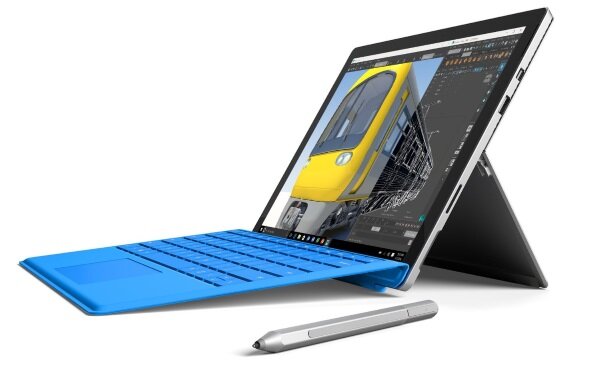 “Power in a small package”

Don’t let this small laptop fool you. It will compete with anyone bigger than him. If you’re on the road often this is the high-perfomance laptop to go with. It’s detachable 12-inch screen makes it the size of a paper pad. So thin & light you’ll forget it’s in your bag. Read our full review. 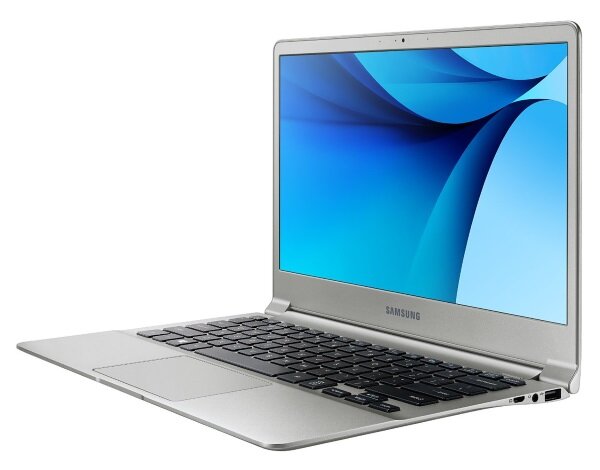 Samsung did a great premium line with the Notebook 9 Series and they managed to do it at a reasonnable price. This 13-inch is an incredibly light notebook at less than 2 pounds, without compromising on power with an i7 processor, 16 GB of RAM and a 256 GB SSD. Everything is premium on this laptop and definitely should be on your list as one of the best high-performance laptops. 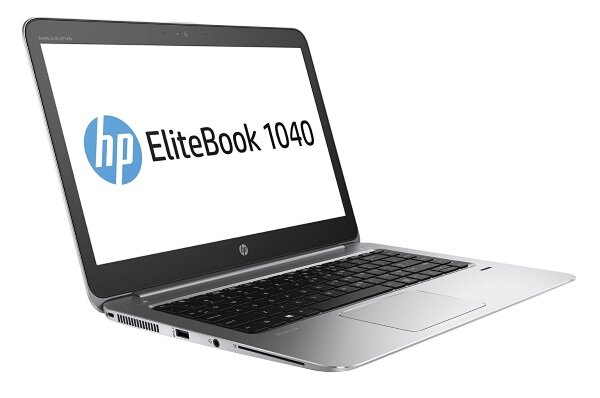 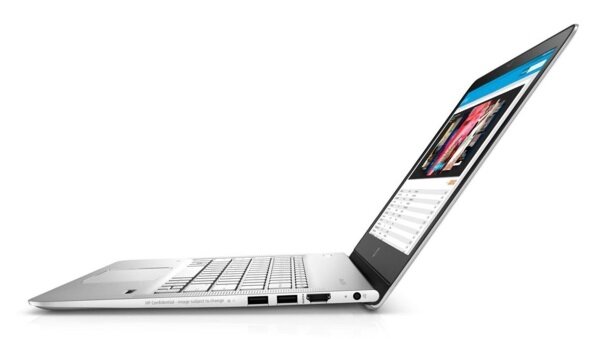 The HP Envy 13 is a bit different than most on this list since HP targets the mid-range laptop market with this one. But that doesn’t mean that you shouldn’t consider it. It’s thin, light and as powerful as any other here. The quality is there even is you’ll notice it looks at bit less premium. It’s definitely a laptop you should look into if you want to spend less than with the other best high-performance laptops featured here. Read our full review.