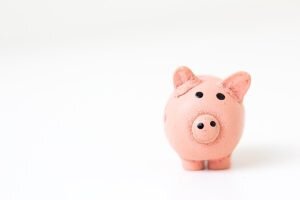 What kind of laptop do you get nowadays for less than $200? Surprisingly, the best laptops under $200 are of pretty decent quality.

If you want a powerful quality laptop, I wouldn’t suggest you buy these as your main computer since they are pretty limited.

At that price, you’ll definitively have to compromise on something (if you want more performance or a better display, look into $300 and $400 laptops).

For basic computing, you can find a good cheap laptop under $200

But for basic computing needs like surfing the web, reading your emails and watching online movies, you can actually get a pretty good deal!

Do I choose a Chromebook or a Windows notebook?

The best laptops under 200 dollars used to be all Chromebooks. Windows laptops didn’t manage to get the same performance and quality. That has changed recently. Nowadays you can find decent Windows laptops in that price range.

But still, I suggest you go with a Chromebook if you only need a laptop to surf the web, read emails and use Google Docs. You’ll get more value out of your $200 notebook.

Not that you can’t find decent Windows laptops under 200 dollars, but since the manufacturers have to pay for Windows, they have to cut somewhere else in the notebook. Plus Windows requires more power than Chrome OS, so you need 4 GB of memory to run the laptop comfortably. With a Chromebook, 2 GB is enough.

If you go for a Windows laptop under $200, choose one with 4 GB of RAM. Less than that it’s going to be very sluggish.


If you need Windows, stick to this list and you’ll find a good cheap laptop that’ll give you enough performance and be of good quality. Otherwise you might end up with a computer that is ridiculously slow! If you want a little more performance, you might also want to look at the $300 laptops.

Even the best laptops under $200 have limited storage space. In that price range, you will find laptops with 16, 32 or maximum 64 GB storage space. There’s going to be very little space left after you installed a few programs, especially if you go with a Windows laptop (Windows needs more space than ChromeOS).

They are made to be used with online storage space. Thankfully nowadays you’ll easily find lots of free storage space with Google Drive, Microsoft One Drive or Dropbox.

Samsung does not produce a lot of laptops, but they’ve established themselves as a solid competitor in the low-budget Chromebooks market. For a laptop under $200, the build quality is solid and the keyboard is spill-resistant which makes is a perfect tool to use in the kitchen. The touchpad and keyboard on this 11-inch notebook are good for the category and the battery life on par with the rest of the Chromebooks (long!). The display is quite decent and has an anti-reflective layer that is appreciated. All-in-all, a good low-cost laptop from Samsung. 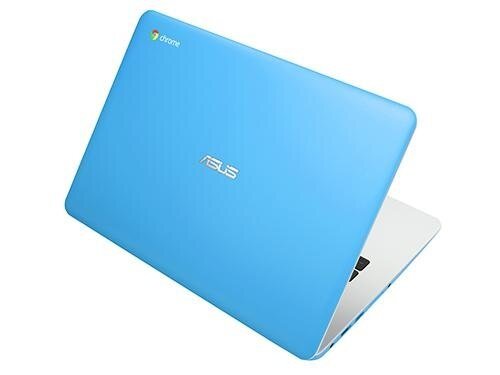 The Asus Chromebook C300SA is a colorful laptop that’s going to be great as a second laptop or as a laptop to watch movies and surf the web. Asus is a leader in that kind of laptops and it shows. For a low-cost laptop, the quality of this 13-inch laptop is actually good and the overall performance decent. It won’t lag online and does perfectly what it’s supposed to do. 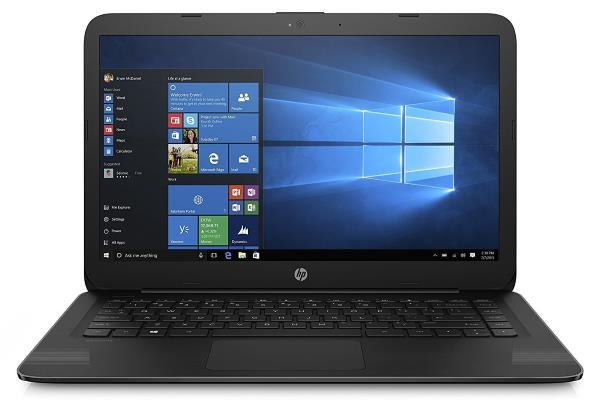 With more RAM than most and equipped with a 14-inch screen, the HP Stream deserves its spot on this list! It’s a 14-inch laptop that’s going to run faster than most other Windows laptops under $200 thanks to its 4 GB of RAM. It also comes in two vibrant colors, so choose it for its screen size, look and decent performance. If you want a smaller laptop, look into its 11-inch version. 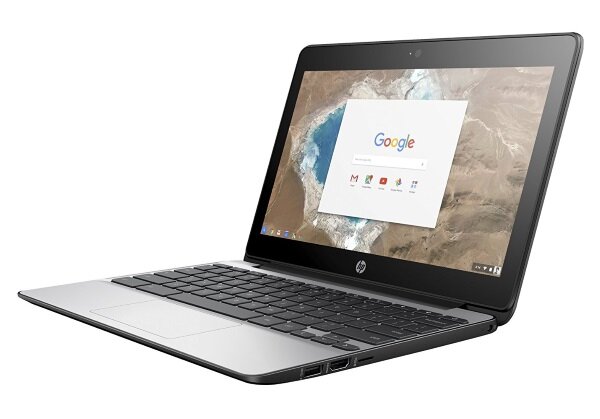 As they do with some of the most expensive laptops, HP built a decent product here. It’s not the prettiest Chromebook on the market but it’s has a solid build quality and will be more durable than most. The battery life is lower than most laptops under $200, but still acceptable; expect about 7 hours 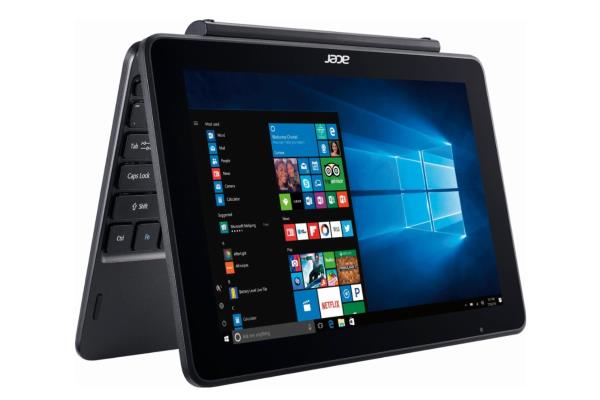 Running on Android, this nice little notebook replacement is a good middle ground between a tablet and a mini laptop. It’s great as a multimedia station since is as a good display and decent audio system. The detachable keyboard is also good enough to type emails and browse the web. It’s a nice little product from Acer. 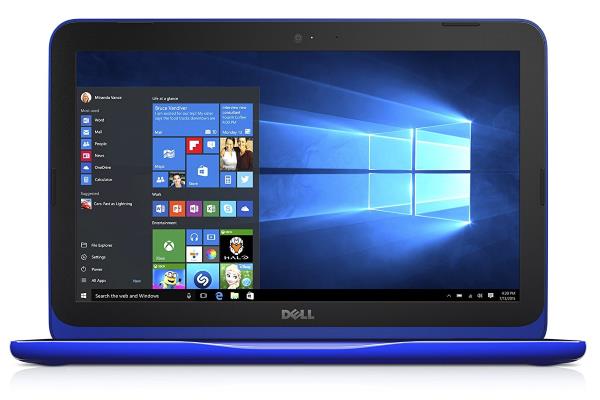 It won’t revolutionize the world of small notebooks, but the Dell Inspiron i3162 is a good purchase if you’re on a budget and looking for a laptop to carry anywhere. It’s better used as a second laptop that hangs in the kitchen for when you need it since it’s not the most powerful (but still enough for web browsing and emails). Everything is only average: the screen, the quality and the audio. But you should not expect more from a $200 laptop. 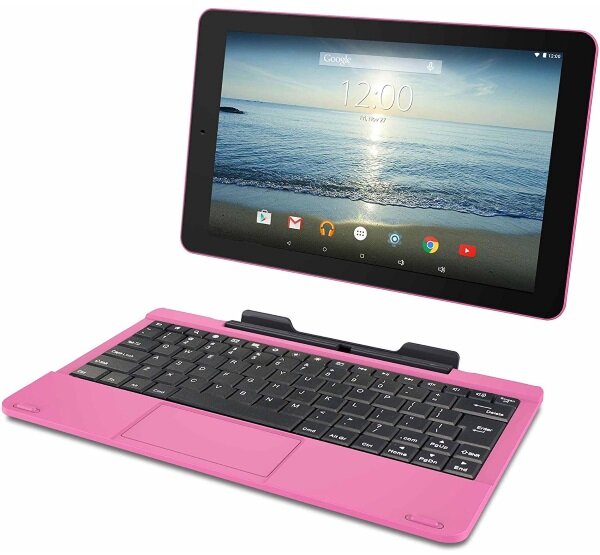 RCA is not really a laptop manufacturer but they deserve their spot here as one of the best laptops under $200 only for it’s pink color! Don’t buy this one for your day to day work, it’s mostly a kids laptop that runs on Chrome.

Erik is the owner and main editor of lptps.com. He has been working in computers and information technology for more than 20 years. He’s a business analyst, developer and avid traveler.