For up to date information, see this article on the best gaming laptops under $500.

Typical gaming laptops tend to be rather heavy machines with a high price tag, well above $1,000. This is usually what you have to buy if you want top of the line hardware, but if trying to maximize the frames per second of your games doesn’t really sound appealing, then you can be spending a lot less money if you want to play most modern titles out there with low to medium graphics settings. It’s a fairly common misconception that you need ridiculous hardware for the purpose of gaming.

You can find suitable mid-range gaming laptops for less than $500 in most cases. These aren’t off-brand manufacturers, either, with machines coming from Acer, ASUS, Toshiba, HP, Lenovo, and Dell. The models listed here may not be specifically marked for gaming use, but they are nonetheless solid performers that will let you play most of the common games out there without too much difficulty. Perhaps more importantly, the cheaper laptops tend to weigh a bit less, making them more appropriate for mobility and travel. And with such a low price tag, it’s hard to go wrong with these purchases unless you tend to do more intensive gaming. Overall, these cheap gaming laptops under $500 will offer the most value for the dollars that you spend. 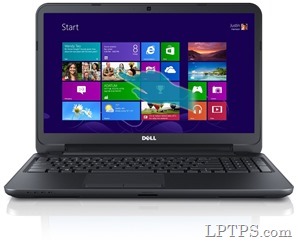 Finally, there’s the Dell Inspiron 15 i15RV, a notebook containing a 3rd generation Intel Core i5-3337U processor clocked at 1.8 GHz, 4 GB of DDR3 memory, 500 GB of hard disk storage, a 15.6-inch display, a copy of Windows 8, and Intel HD Graphics 4000. The weakest part of it is certainly the Intel graphics processor. It’s not the deal-breaker that it used to be when it comes to gaming, and can in fact run quite a number of older games, but it’s still leaves something to be desired. Still, with its $489 price tag and weight of just under 5 pounds, it’s an all-around solid laptop that won’t fail you anytime soon. 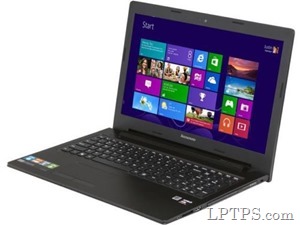 Hovering around the $500 mark is the Lenovo G505s, a solidly designed notebook containing an AMD A10-5750M processor clocked at 2.5 GHz, 6 GB of DDR3 memory, 1 TB of hard disk storage, a copy of Windows 8, up to 5 hours of battery life, a 15.6-inch display, and Radeon HD 8650G graphics. This has enough power to be considered a mid to high-end laptop while having plenty of battery life for what you get. The graphics processor should be able to run even AAA titles with at least medium settings. All in all, it offers quite a bit for its relatively inexpensive price. 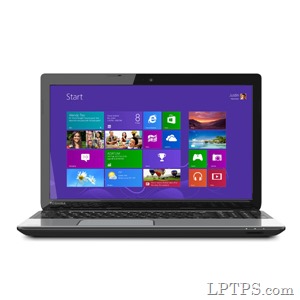 A runner-up for one of the cheap gaming laptops in this series is the Satellite L55-A5278 from Toshiba. It packs quite a punch with its Core i5-3337U processor clocked at 1.8 GHz, 4 GB of DDR3 memory, 500 GB of hard disk storage, a 15.6-inch display, a copy of Windows 8, and GeForce GT 740M graphics. It also happens to be one of the lightest laptops on this list with a weight of 4.96 pounds, offering the best of both worlds for mobility and power. Design-wise it’s fairly simple and straightforward. A unique characteristic of it is the slightly inset keyboard portion. This doesn’t offer much in the way of practical benefits, but it looks interesting nonetheless. 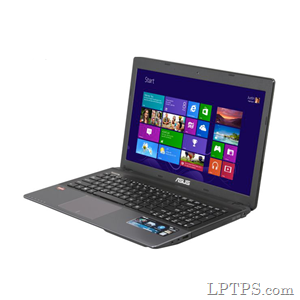 This K55N model is extremely similar to the other one mentioned, with the exception of higher amounts of memory and storage. It includes an AMD A8-4500M quad-core processor clocked at 1.9 GHz, 6 GB of DDR3 memory, 750 GB of hard disk storage, a 15.6-inch screen, a copy of Windows 8, up to 5.5 hours of battery life, and fairly similar pricing. With a weight of 5.3 pounds, it’s about in the middle of the road when it comes to laptop weight in general, though it offers quite a bit of power in return. It doesn’t offer any extras such as a touchscreen, but this isn’t really necessary if you only plan on playing games. 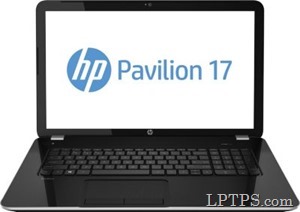 If you’re looking for something with a little more power, HP offers the Pavilion 17-e040us, a laptop that includes a Core i3-4000M processor clocked at 2.4 GHz, 6 GB of memory, 750 GB of hard disk storage, a copy of Windows 8, Intel HD 4600 graphics, and a 17.3-inch display, providing ample room for desktop tasks as well as making your games’ graphics pop a bit more. It’s not the lightest machine out there with its weight of 6.4 pounds, but it’s certainly not unreasonable and is one of the best gaming laptops under $500, other than that it won’t end up being too cumbersome when trying to carry it for a while. It’s priced at $497, putting it on the upper end of the $500 price range. 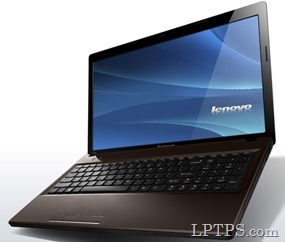 For those who are on a budget and don’t want to spend close to $500, Lenovo offers a very cheap and affordable laptop. The G585 is a 15.6-inch laptop that includes an AMD E-300 processor clocked at 1.3 GHz, 4 GB of memory, 320 GB hard disk storage, a copy of Windows 8, a 5 hour battery life, and Radeon HD 7310 graphics. All of this comes at a price of $377. This kind of hardware will run most of PC games, but if you’re looking to run the latest high-end titles at playable speeds, you may want to look elsewhere. It is otherwise a great 5.73 pound machine that has a decent balance of portability and power. 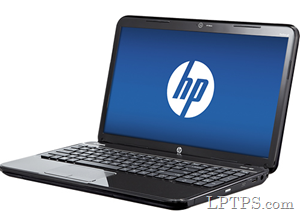 Just about on par specs-wise with the Toshiba model is the HP Pavilion G6, which is a 15.6-inch cheap gaming laptop that includes an AMD A6-4400M processor clocked at 2.7 GHz, 4 GB of DDR3 memory, 750 GB hard disk storage, Radeon HD graphics, and a copy of Windows 8. With a price of $464, it ends up being a pretty nice choice for most of what you throw at it. In terms of design, it offers a nice balance between style and functionality with its glossy finish and solid build quality, as HP tends to be known for. Compared to the other models mentioned, it offers a little bit more value for its price. 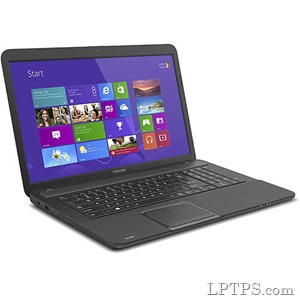 Toshiba tends to be good at laptops that offer a functional, nondescript design. They haven’t always been the best in terms of style, but for functionality they’re fairly solid. The C875D includes an AMD A4-4300M dual-core processor clocked at 2.5 GHz, 4 GB of memory, 500 GB of hard disk storage, a copy of Windows 8, a nice 17.3-inch display, and Radeon HD 7420G graphics. It’s not quite up to par with the mentioned ASUS model, but it certainly has a solid set of features for its $489 price. Its main issue is its weight of 6.2 pounds. This may not be a big deal if you don’t plan to move the laptop around that much, but for travel it may be less than ideal. 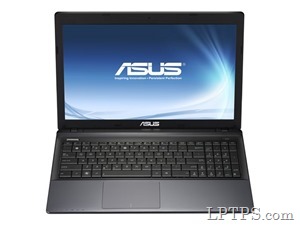 The K55N-DS81 from ASUS is a surprisingly solid machine for its low price tag. It offers a full keyboard and keypad with a 15.6-inch screen, AMD A8-4500M quad-core processor clocked at 1.9 GHz, 4 GB of DDR3 memory, 500 GB of hard disk storage, Radeon HD 7640G graphics, and a copy of Windows 8. Both the 7640G graphics and the quad-core processor contribute quite a bit to its gaming prowess, and it all comes at a price of around $489, making it one of the best laptops under $500 that you can find for this kind of hardware. It also offers up to 5.5 hours of battery life, which is fairly high considering the horsepower you get. 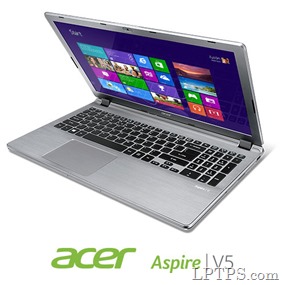 Acer has always been known for making laptops that cater to a wide range of users, from casual to hardcore gaming. Sitting squarely in the middle is their Aspire V5-522-8404 notebook, offering an AMD A8-5557M processor clocked at 2.1 GHz, 4 GB of DDR3 memory, 500 GB of hard disk storage, a 15.6-inch display, a copy of Windows 8, 4.5 hours of battery life, and AMD Radeon HD 8550G graphics. For gaming, the graphics processor tends to be the most important part, and with an 8550G you should be able to play the vast majority of modern titles at medium to high settings, depending on how old the title is. It’s also a fairly good deal with its $500 price tag.