The notebook market has become fairly competitive lately. A lot of the technology used in smartphones and tablets is carrying over into modern laptops, and everyone is enjoying the benefits. However, not everyone has the kind of money for a premium laptop, which can often put a heavy, $600+ burden on your wallet. Luckily, as time marches forward, mobile technology becomes cheaper to produce, even as it continually shrinks in size. Today’s laptops are very capable machines, nearly all of them having a dual-core processor that’s at least as powerful as a top-of-the-line Pentium 4 from back in the day. In this article we’re going to list 10 best laptops that you could get for under $400.

For those who tend to be more budget-conscious, it can be advantageous to find a laptop that will give you the bang for your buck, and especially with the recent trend towards integrating the main CPU and graphics processor together on one chip, you can indeed enjoy quite a bang. As we go into 2014, there are quite a number of laptops under $400 that still provide an incredibly smooth experience. Some can even play a few older games. In any case, a lot of the top manufacturers have offerings in the entry-level/budget categories, including Lenovo, ASUS, Toshiba, Gateway, and HP. So stop worrying and scroll down to see the best laptops under $400 of 2014. 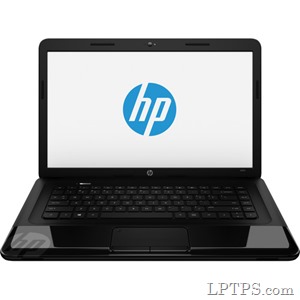 The HP 2000 series of laptops is generally considered to be low to mid-range, with prices hovering around $400 or so. The 2000-2d20NR model in particular is on the upper-end in terms of specs and includes a Pentium 2020M processor at 2.4 GHz, 4 GB of DDR3 memory, 500 GB hard disk storage, a 15.6-inch display, and a copy of Windows 8. The main disadvantage of this laptop is its maximum of 3.75 hours of battery life. And in real-world usage, it’s probably closer to 2 hours, making it impractical to use on the battery for long periods of time. Still, it’s very much a solid performer and is a decent laptop you can have for under $400. 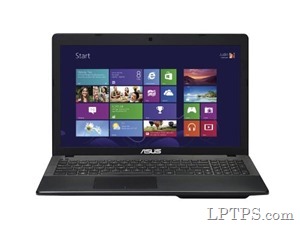 If you want an ASUS model similar to the one mentioned earlier, but want a little bit more horsepower, the X552EA is likely your best bet. It includes a glossy 15.6-inch display, an AMD A4-5000 quad-core processor at 1.5 GHz, ATI UMA graphics, 4 GB of DDR3L memory, 500 GB of hard disk storage, a DVD burner, and up to 4 hours of battery life. It certainly packs quite a punch, but you do pay for it in terms of battery life. Still, it’s an extremely capable laptop that should be able to play modern games at medium settings, and at $400 it’s a good value. 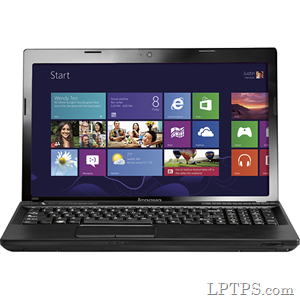 All laptops mentioned so far include Windows 8, but there are still plenty of people out there who prefer to use Windows 7 and don’t care so much for a touchscreen. Lenovo certainly has this covered with their IdeaPad N585. It includes an AMD E1-1500 processor, 320 GB of hard disk storage, Radeon HD 7370M graphics, an HDMI output, and 2 GB of memory. The amount of memory is a little below par, making it a little less capable of multitasking too heavily, but it should serve most people’s needs quite well. Still, at a price of $349, it may not be the best deal you can find. It will certainly work and run most modern applications, but you won’t get as much value for your dollar. 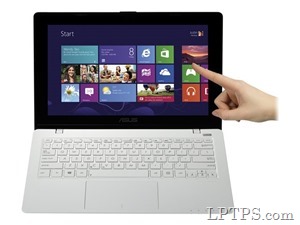 In my last list of best laptops under $400 ASUS did rule since they are one of the best and affordable laptop brands. In their quest to cater to most everyone’s needs, ASUS is also listening to people who want the most in terms of portability and mobility. Their X200CA-DH21T is an 11.6-inch laptop with a Pentium 2117U processor clocked at 1.8 GHz, 4 GB of memory, 500 GB of hard disk storage, a copy of Windows 8, and 5 hours of battery life. Perhaps the nicest thing about it is that it includes a touchscreen, making its Windows 8 installation more pleasant to navigate. Other than that, it includes the usual stuff such as USB ports, a memory card reader, and headphone jack. All in all, it’s a solid $384 purchase. 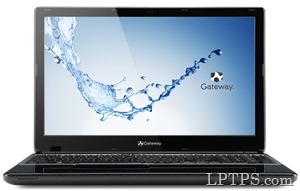 Coming in at the upper end of the sub-$400 price range is the Gateway NE57005u laptop. While Gateway has always been known as a PC manufacturer, they’ve become a lot more silent lately. They’re certainly not out of business, though, with their 15.6-inch laptop sporting an Intel Core i3-3217U processor clocked at 1.8 GHz, 4 GB of DDR3L memory, 500 GB of hard disk storage, Intel HD Graphics 4000, a copy of Windows 8, and 4 hours of battery life. They certainly could have done a little better on the battery, but with the Core i3 processor it’s not too bad of a compromise. And for $399, it’s likely as good as you’re going to get. 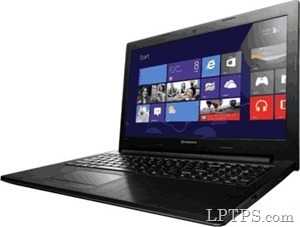 The Lenovo G500 is essentially the higher-spec sibling of the G505 (which is somewhat unintuitive). It includes the same 15.6-inch screen, full keyboard with keypad, Windows 8, and 5 hour battery life. It also includes a few other niceties such as a DVD burner, memory card reader, and two USB 3.0 ports. These few bits of extra technology add a handful of dollars to the price, making the total $369. It’s still quite cheap, all things considered, and is ideal for people who need some of that extra functionality but don’t care so much for better processors or graphics capabilities. 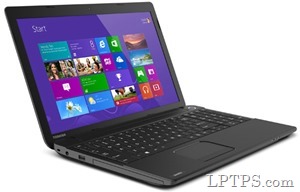 The Toshiba Satellite series has received mixed reviews in the past, citing either performance or hardware-related concerns. Generally, though, their laptops are nothing to shake a stick at. Their Satellite C55D contains very similar specs to the Lenovo G505, sporting an AMD E1-2100 processor at 1.0 GHz, Radeon HD 8210 graphics, 4 GB of memory, 500 GB of hard disk storage, a copy of Windows 8, and over 5 hours of battery life. Some advantages over the Lenovo model include a DVD burner, USB 3.0 port, VGA output, and memory card reader. All in all, it’s not too shabby for $347. 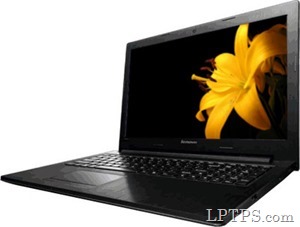 The G505 from Lenovo continues the company’s sentiment for no-nonsense design. Given the laptop’s 15.6-inch size, it also includes a full keyboard, keypad included. The only area where it’s lacking is in its processor, containing an AMD E1-2100 processer clocked at 1.0 GHz. This is a bit on the low side compared to other laptops, but it should be noted that clock speed isn’t everything; this processor is also the latest generation in AMD processors, making more efficient use of the clock speed it has. Beyond that, it has 4 GB of memory, 320 GB of hard disk storage, Radeon HD 8210 graphics, Windows 8, and a 5 hour battery life. And with a price tag of $348, it’s not too bad of a deal. 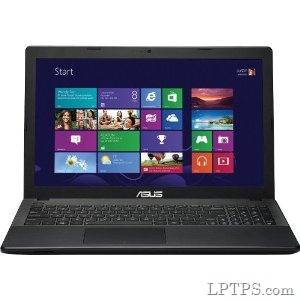 Lately ASUS has done a good job making a decent name for them, manufacturing a wide range of consumer devices that are generally good performers with solid build quality. The D450CA-AH21 is no exception with its Pentium 2117U processor clocked at 1.8 GHz, 4 GB of memory, 320 GB of hard disk storage, a copy of Windows 8, and a 14-inch screen, making it a little bigger than a lot of other laptops in this price range. At $341, it offers quite a bit of value. The only downside is that it does not have a touchscreen, which is becoming increasingly common even in cheaper laptops. 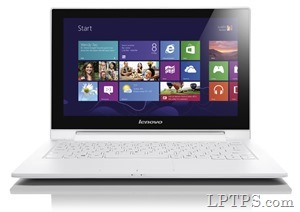 Lenovo is one of those companies that really know how to manufacture laptops that don’t get your way with lavish style or luxury features. Their IdeaPad S210, in particular follows this philosophy quite nicely with its plain, black matte design and boxy corners. It includes a Pentium 2127U processor clocked at 1.9 GHz, 4 GB of memory, a 500 GB hard drive, 4 hours of battery life, and a copy of Windows 8. But something that stands out among all of the other laptops in this class is the fact that it has an 11.6-inch touchscreen, which is a perfect complement to its Windows 8 operating system and offers quite a bang at $348. So overall, Lenovo IdeaPad S210 is the best laptop under $400 in 2014.